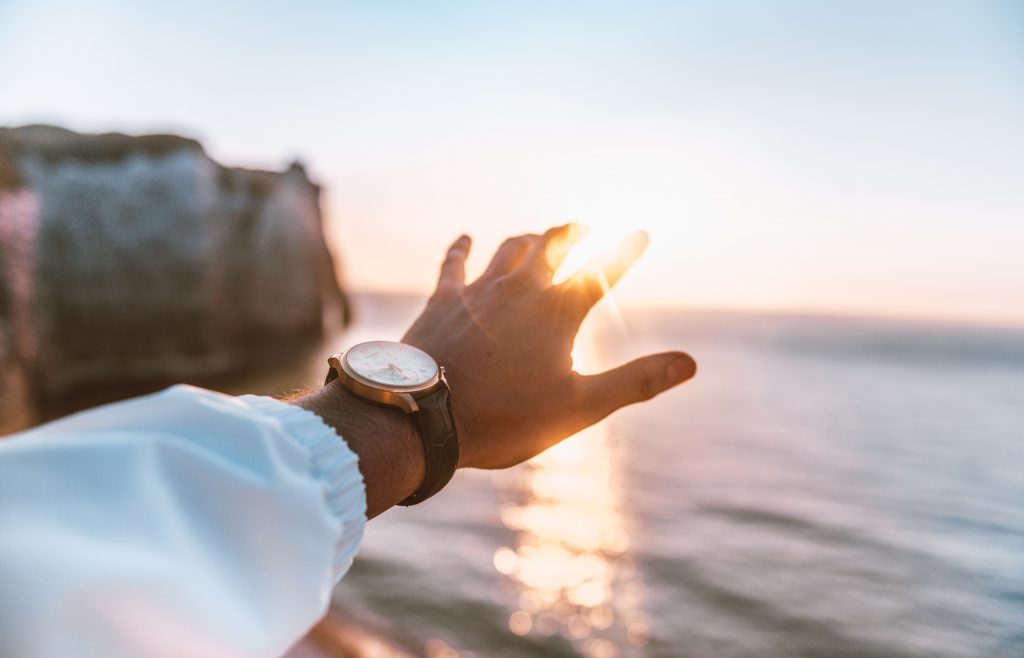 Depth Insights™ produces educational media and consulting using depth psychological methods and theory to “see-through” initial appearances and find the symbolic root of an issue. Just as the honeybee can see a spectrum of reality beyond what humans can conceive due to the nature of her multiple eyes and thousands of lenses, depth psychology teaches us to use our own lenses to assess a situation or phenomenon, or to gain insights and healing.

Depth Insights also offers research, writing, coaching, and consulting for individuals and organizations. Whether you consider your individual life or that of the organization you serve, each has a soul. Soul has been defined in many ways, but for me, it is the authentic, deeper, bigger part of ourselves that provides meaning and vitality.

Indigenous and earth-based peoples refer to “soul loss” as a malady in which an individual loses meaning, becoming displaced in the fabric of existence without connection to a greater whole that gives perspective to what the individual is doing here. So, too, in modern western culture, we increasingly suffer from soul loss both as individuals and as a culture. Each of us longs deeply for meaning, to live a life that is fulfilling, joyful, and significant. 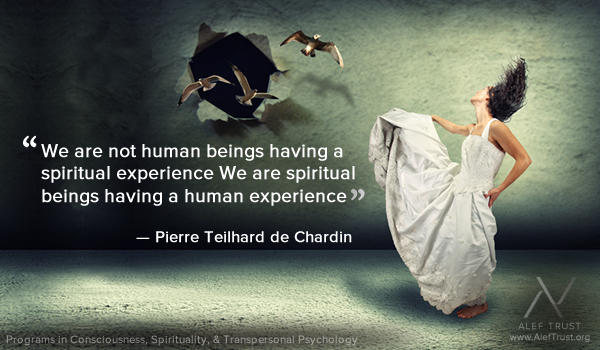 Soul is a concept that makes meaning in life, both for individuals and for groups and organizations. Soul-centered psychologies enable us to gain context for those who are struggling to find meaning ,and to take positive action to fulfill our true potential.

By inquiring into symbols and symptoms manifest from the Unconscious to each of us as messages in dreams, art, nature ,and myth, we can develop a relationship to soul and to live a fuller, richer, more satisfying life. When we put attention and intention to the Source of Our Unconscious Longing, we are in service to SOUL. Then, symptoms are transformed and life takes on new meaning. Bonnie Bright, Ph.D. is a certified Transpersonal Soul-Centered Coach, a certified Archetypal Pattern Analyst™ via the Assisi Institute, and the founder/Director of the Institute for Soul-Centered Psychology and Coaching™. She also founded Depth Insights™ and Depth Psychology Alliance™, the latter of which is an online community for everyone interested in Jungian and Depth Psychologies..

After a 15-year career in Marketing Communications in retail, technology, and media, she earned M.A. degrees in Psychology from Sonoma State University and in Depth Psychology from Pacifica Graduate Institute in Santa Barbara, CA, where she also completed her Ph.D.

Bonnie has been a boardmember for AWRT (American Women in Radio and Television) and for AHBI (Association for Holotropic Breathwork International) and has trained extensively in the Enneagram—a psycho-spiritual personality typology system; in Holotropic Breathwork™; and in various indigenous and spiritual technologies, completing a 2-year advanced training with African elder Malidoma Somé. Bonnie frequently hosts an online podcast, “Depth Insights” where she and her guests take a depth psychological look at news, events, and phenomena in today’s world. She created and served as the Executive Editor of the semi-annual Depth Insights scholarly journal for six years.

Bonnie’s work has appeared in various anthologies, including Towards Beginnings: Images of End  (The Journal of Archetypal Studies, 2012), Occupy Psyche: Jungian Perspectives on a Movement (2012), Rebearths: Conversations with a World Ensouled (World Soul Books, 2012). In 2016, she published Depth Psychology and the Digital Age and Earth, Climate, Dreams: Dialogues with Depth Psychologists in the Anthropocene (Due out in mid-2019).

Bonnie has served as a faculty member for Alef Trust, a UK-based organization that offers graduate and open programs in Consciousness, Spirituality, and Transpersonal Psychology. She has presented for Assisi Institute in Assisi, Italy; at JSSS (The Jungian Society for Scholarly Studies) in New Orleans; the “Aesthetic Nature of Change” International Conference hosted by the Institute for Cultural Change in Ojai, CA, and at “Conversations with a World Ensouled” at CIIS (California Institute for Integral Studies) in San Francisco and JFK University in Pleasant Hill, CA, among many others.

Bonnie’s avid interest in the loss of species, habitats, cultures, and heritage led her to depth work with an ecological and anthropological emphasis in an ongoing effort to observe the relationship between culture and nature. She has conducted depth psychology related fieldwork on a Maya archeological site in Belize and at other archeological sites in Turkey, Greece, Egypt, and the American Southwest.

She has been engaged in ongoing research of Colony Collapse Disorder and the mysterious disappearance of the honeybees since 2007, and is currently focusing on Culture Collapse Disorder, the psychological dynamics and implications of the destruction of our home places and planet.